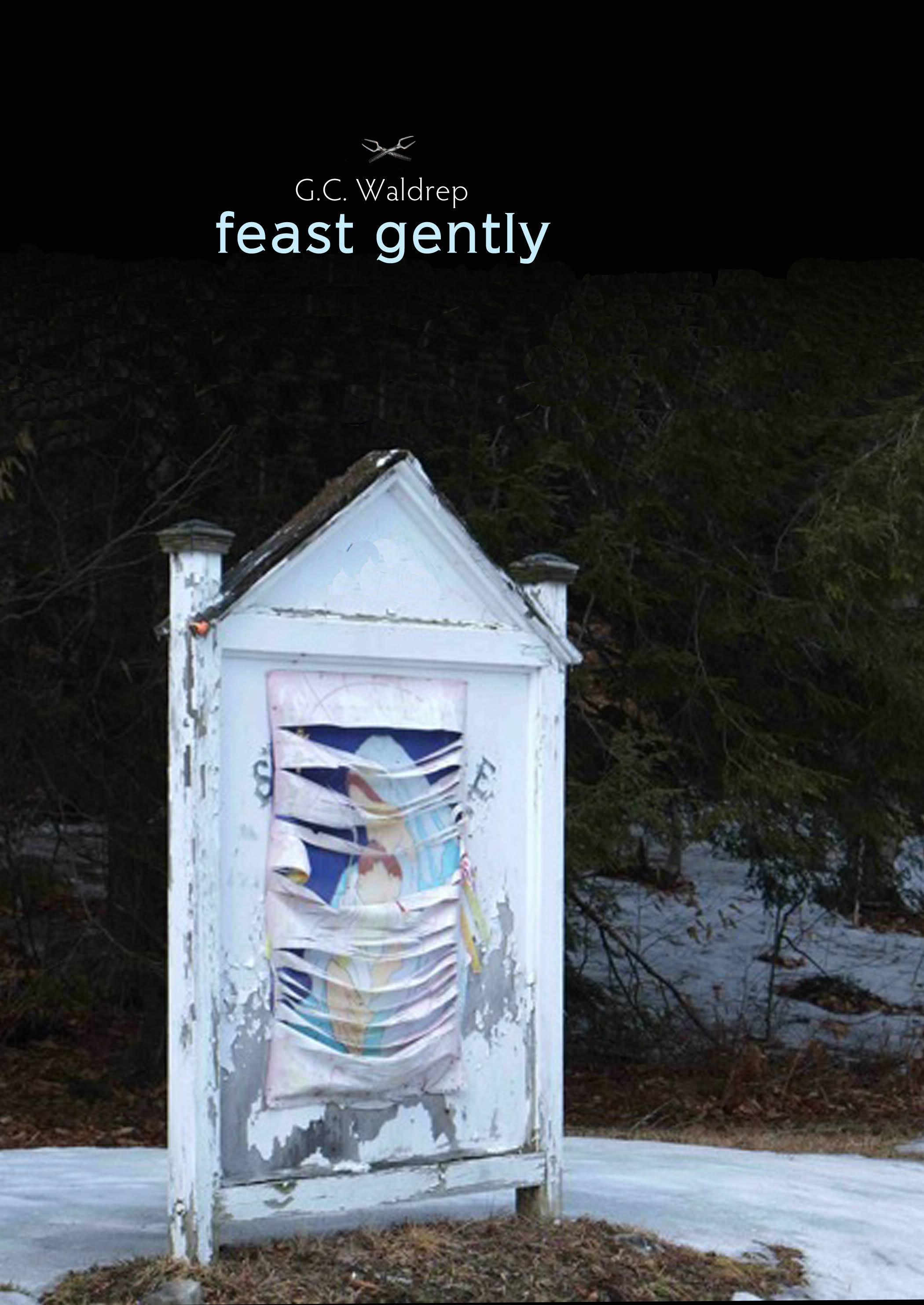 How can a poet in the 21st century still speak in tongues? How can a poet—in any century—NOT do just that? Here is my evidence: GC Waldrep is a poet interested in wooing the reader with the very hum of his words. But what are words for such a poet? What happens to our words when bees disappear and “we are the smoke, we are only the smoke”? What happens to speech when our friends die? At that brink, at his friend’s funeral, Waldrep finds “a verb of motion, the map / in which the body is wrapped.” This is devastating, yes, but also revealing. Revealing of what? Of another—altogether more magical—direction our speech can take. When his own grave illness finds him, what does Waldrep see? “My breath was a glass / inside of which a single blossom hangs.” This is a book of visions, one that gives us a sound heard in extremity “a poverty of music unstrung from the body…with a sailor’s knife.” This is a last moment, when no story we pretend to tell of ourselves ever will suffice. Only the lyric will, its belling of a spell. I love Waldrep’s work.
—Ilya Kaminsky

For several books now, G.C. Waldrep has been writing poetry that inhabits the tensions between faith and matter, flesh and mind, fullness and nullity.  Feast Gently is a lavish new iteration of his visionary work.  In language that is always exultant, the poems in this beautiful and demanding book inquire into the body itself—the prismatic entity that manifests as the lyric body, the civic body, the spirit body, and the achingly physical body.  What’s newly urgent in these poems is the knowledge that the body’s vulnerability is probably the fulcrum of its joy.  As a speaker in one poem claims, “Sometimes touch is better / than illumination.”  Still, here is a poetry of illumination, rapture, and rapt attention.
—Rick Barot