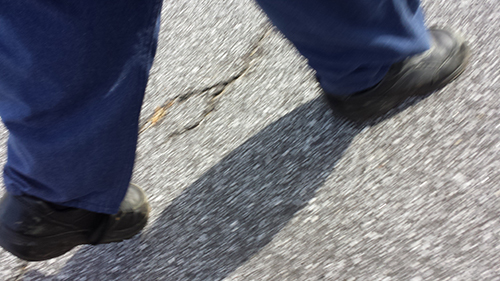 G.C. Waldrep’s most recent books are a lyric collection, feast gently (Tupelo, 2018); a long poem, Testament (BOA Editions, 2015); and a chapbook, Susquehanna (Omnidawn, 2013). With Joshua Corey he edited The Arcadia Project: North American Postmodern Pastoral (Ahsahta, 2012), and with Ilya Kaminsky, Homage to Paul Celan (Marick, 2011).Waldrep’s work has appeared in Poetry, Ploughshares, APR, New England Review, New American Writing, Harper’s, Tin House, Verse, and many other journals in the USA and abroad, as well as in Best American Poetry 2010 and 2018 and the second edition of Norton’s Postmodern American Poetry. He has received awards from the Poetry Society of America and the Academy of American Poets as well as the Colorado Prize (for his first collection, Goldbeater’s Skin), the Dorset Prize (for his third collection, Archicembalo), the Campbell Corner Prize, two Pushcart Prizes, and a 2007 National Endowment for the Arts Fellowship in Literature. He has received numerous residencies and fellowships, including the MacDowell Colony, Yaddo, the Lannan Foundation, the Ucross Foundation, the Virginia Center for the Creative Arts, the Vermont Studio Center, the Headlands Center for the Arts, the Djerassi Resident Arts Program, the Atlantic Center for the Arts, the Willapa Bay Artist-in-Residence Program, Hawthornden International Writers Retreat (Scotland), and the Tyrone Guthrie Centre (Ireland). He received work-study scholarships to the Bread Loaf Writers Conference in 2001-04 and was the Meralmikjen Fellow in Poetry at Bread Loaf in 2005.

Waldrep was born in 1968 in South Boston, Va., near the North Carolina border. He graduated from Harvard College with a B.A. in American history (1990) and then received his M.A. and Ph.D. degrees in American history from Duke University (1992, 1996). His revised dissertation, Southern Workers and the Search for Community: Spartanburg County, S.C., won the inaugural Richard L. Wentworth Prize from the University of Illinois Press (2000).

Waldrep left academia in 1996 in order to become part of the New Order Amish community then at Yanceyville, N.C. Subsequently he received an MFA from the Iowa Writers Workshop (2005) and returned to academia with visiting assistant professorships at Deep Springs College and Kenyon College. Waldrep currently lives in Lewisburg, Pa., where he is Professor of English at Bucknell University and edits the journal West Branch. He is a member of the Old Order River Brethren. From 2007 to 2018 he also served as Editor-at-Large for The Kenyon Review.